As JSU marches into a week that will see us honor our nation’s veterans and reunite our Marching Southerners alumni, the story of a former drum major becoming Ms. Veteran America couldn’t come at a more fitting time. 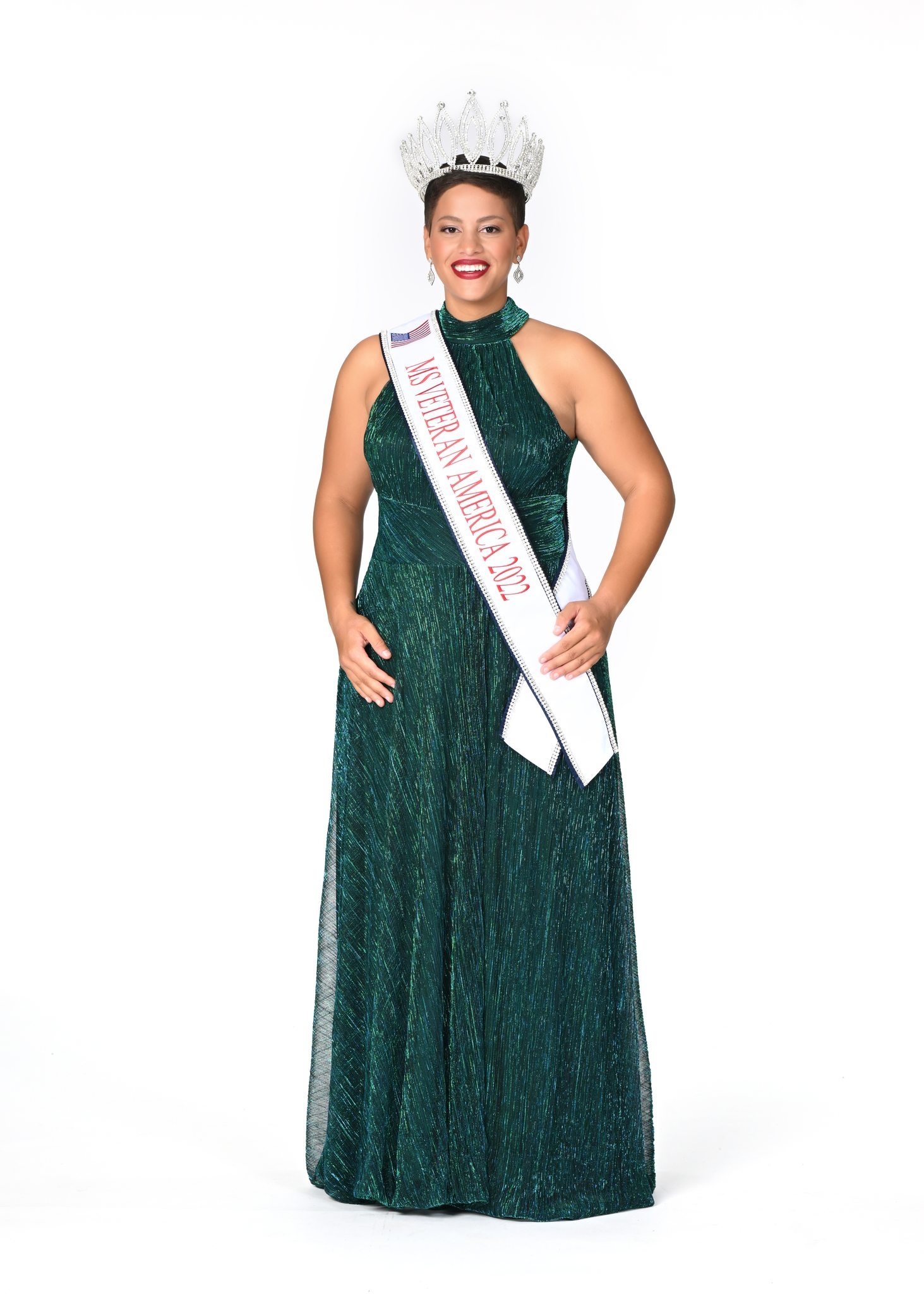 Liliana Joie Byrd – who served as drum major of the Marching Southerners in 2014 and 2015 after marching on the flute line – was crowned Ms. Veteran America on Oct. 30 during a national competition in Orlando.

After earning a BA in music with a concentration in music education from JSU in 2016, Byrd joined the US Army as a fife instrumentalist in the Old Guard Fife and Drum Corps. She achieved the rank of staff sergeant while performing in 230 missions and ceremonies throughout her four years on active duty.

“The first impression I had of Joie when she was a freshman was that she was a natural leader,” said Dr. Ken Bodiford, JSU director of bands. “She was an outstanding flutist at JSU, and having her serve as drum major of The Marching Southerners was a pleasure. We are so proud of her accomplishments and her service to our country.”

To honor our nation’s veterans, the JSU Office of Military and Post-Traditional Student Services has organized a week of activities leading up to Veterans Day on Friday, Nov. 11. The entire campus is invited to participate in the events listed below.

Meanwhile, the Marching Southerners will welcome alumni back to campus at the annual Southerners Reunion this weekend. The band will be presented the prestigious Sudler Trophy from the John Phillip Sousa Foundation during halftime of the Gamecock football game on Saturday, Nov. 12, which kicks off at 1 p.m. The crowd will enjoy a post-game performance by the band.