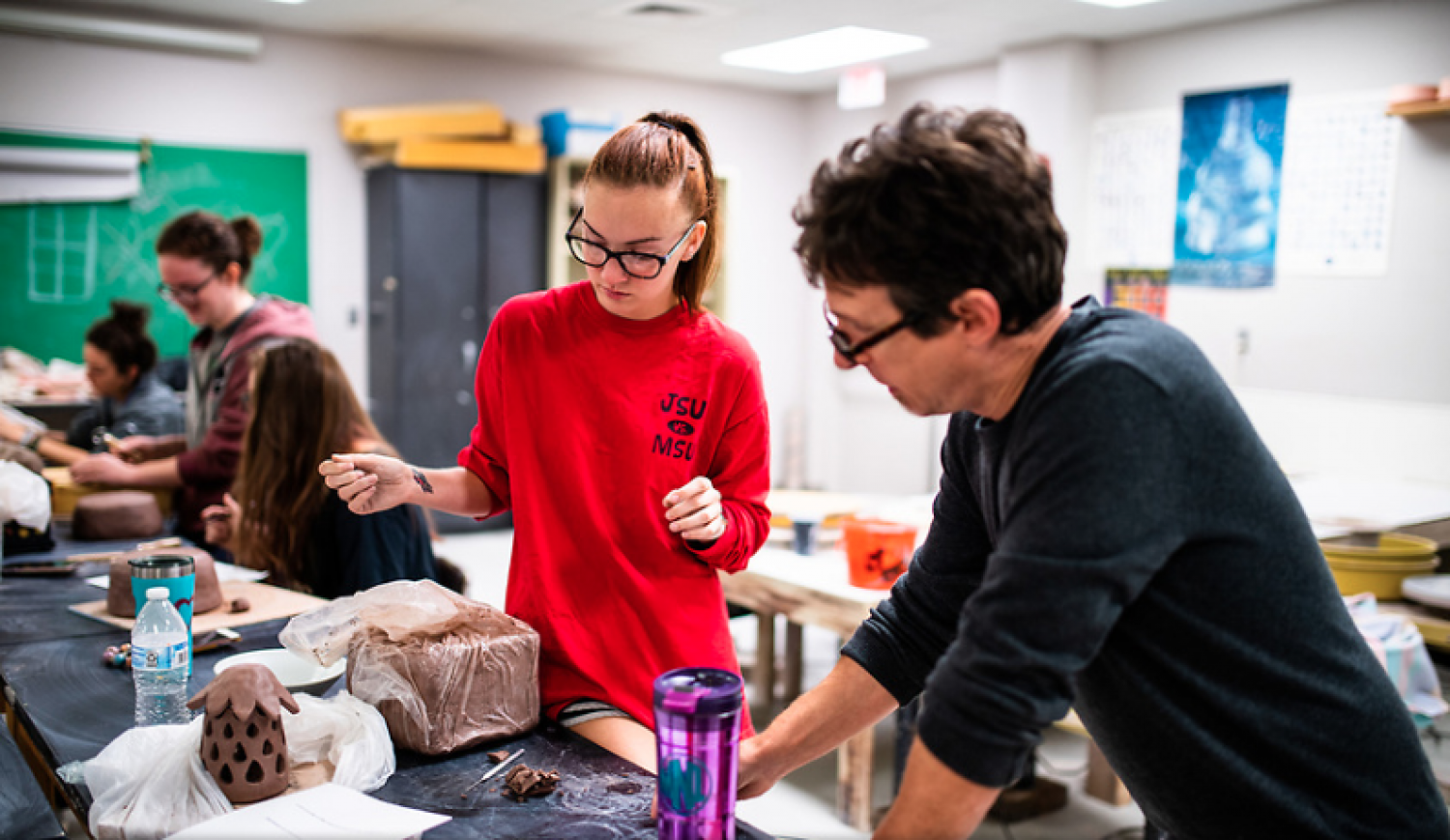 Heather Greene, an instructor in the English Department at JSU, teaches English composition, oral communication, and American literature. Her hobbies include travelling and spending time with loved ones. Greene also serves on the JSU Holocaust Remembrance Committee, which organizes an annual event and writing competition honoring victims of the Holocaust.

Originally from Gadsden, Alabama, Greene says that she knew she wanted to teach English when she was in school herself. She credits her career decision to the professors who fostered her already existing love of literature with enthusiasm and encouragement. She says that she appreciates how her teachers treated her like an individual and “not just a number on a roll,” and she is inspired to create the same atmosphere of respect with her own students. In fact, getting to know JSU students is Greene’s favorite part of her job.

“[Students] never cease to amaze me with some of the creative ideas, responses, and speeches that they bring to class,” she stated. She added that her colleagues at JSU enhance her life and create a diverse work environment for which she is truly thankful.

According to Greene, the Holocaust Remembrance began in 1982 as a project of the JSU Wesley Foundation. Since then, the event has grown tremendously with participants on campus and from surrounding communities. Celebrating its 37th year, the 2019 event will feature Eli Pinhas, who will be the first speaker to ever present at JSU a Greek perspective of the Holocaust.

In conjunction with the event itself, the English Department also sponsors the annual “Imagining the Holocaust” Writing Competition, which is open to all high school and middle school students in the state of Alabama. Winners are acknowledged at the Holocaust Remembrance Event.

“I’ve always had a deep interest in Holocaust literature,” Greene explained. She tries to incorporate this type of literature into her composition classes as well. “This semester, my English Composition courses will cover two pieces of Holocaust literature and will have the opportunity to attend the Holocaust Remembrance Event for bonus credit.” During the semester, her students will be dealing with and writing on topics like tolerance, acceptance, difficulties, identity, and individuality.

Greene believes that the importance of the Holocaust Remembrance Event and the writing contest lies within their intentional effort to keep the past from repeating itself. “It’s important to remember the gut-wrenching atrocities that happened while much of the world remained silent to prevent other wrongs like that from happening in the future,” she claimed. “I hope that by being introduced to gripping personal narratives like Elie Wiesel’s Night and Viktor Frankl’s Man’s Search for Meaning, students will walk away with a somber awareness of what the Holocaust was, why we should continue to remember the Holocaust, and how important it is to treat others with dignity and respect.”

Greene offers this advice to students: “Take advantage of this time in your life! Attending college is a privilege. Go to class! Sometimes students get caught up in the idea of just ‘getting the grade’ when they should focus on learning the material. College can also be a great way to network and make connections. Sometimes it is amazing how the people you meet in college will circle back around in your life later. Finally, don’t be afraid to ask questions!”

The Holocaust Remembrance Event is open to the public and slated for April 2 at 7:30 p.m. in the Leone Cole Auditorium. 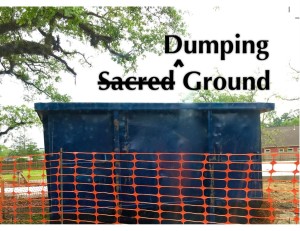 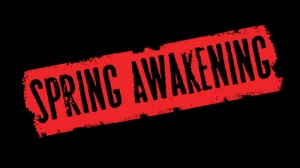